As part of the activities of the National Peace Operations Training Institute of Uruguay (ENOPU for its Spanish acronym), on Friday, November 24 the ¨Pre-deployment course for the Special Transport and Engineers Groups – MFO Sinai¨, was completed.

A total of 21 students integrated the course, the topics developed in the classes were based on the tasks realized by the MFO members once they are deployed to the Sinai Peninsula. 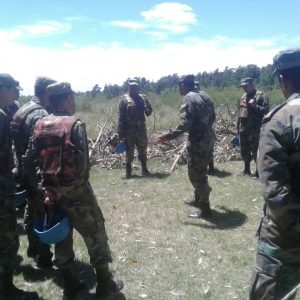 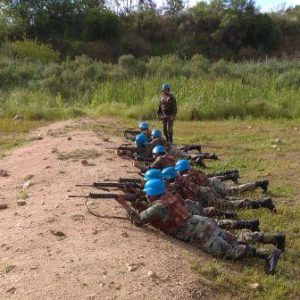 It consisted of several activities, among them we highlight the organization of MFO force, technical training, legal aspects, transport, driving, finances, rules of engagement, personnel safety, threat detection, and behavior in convoys, as well as English classes, Close-order Instruction, and physical education. 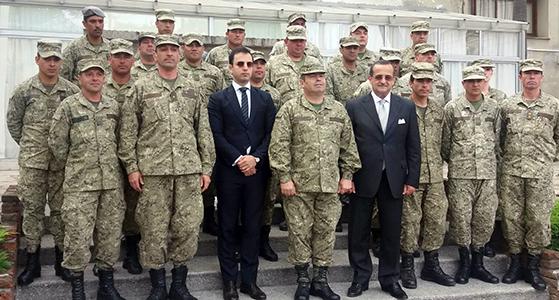 Also, Basic Vital Support training was provided at the Medical School of the Armed Forces, defensive driving, practical driving lessons at the Army Service of Transport. In addition, night driving, convoy, escort and shooting exercises were conducted in the Vidiella Military Camp. 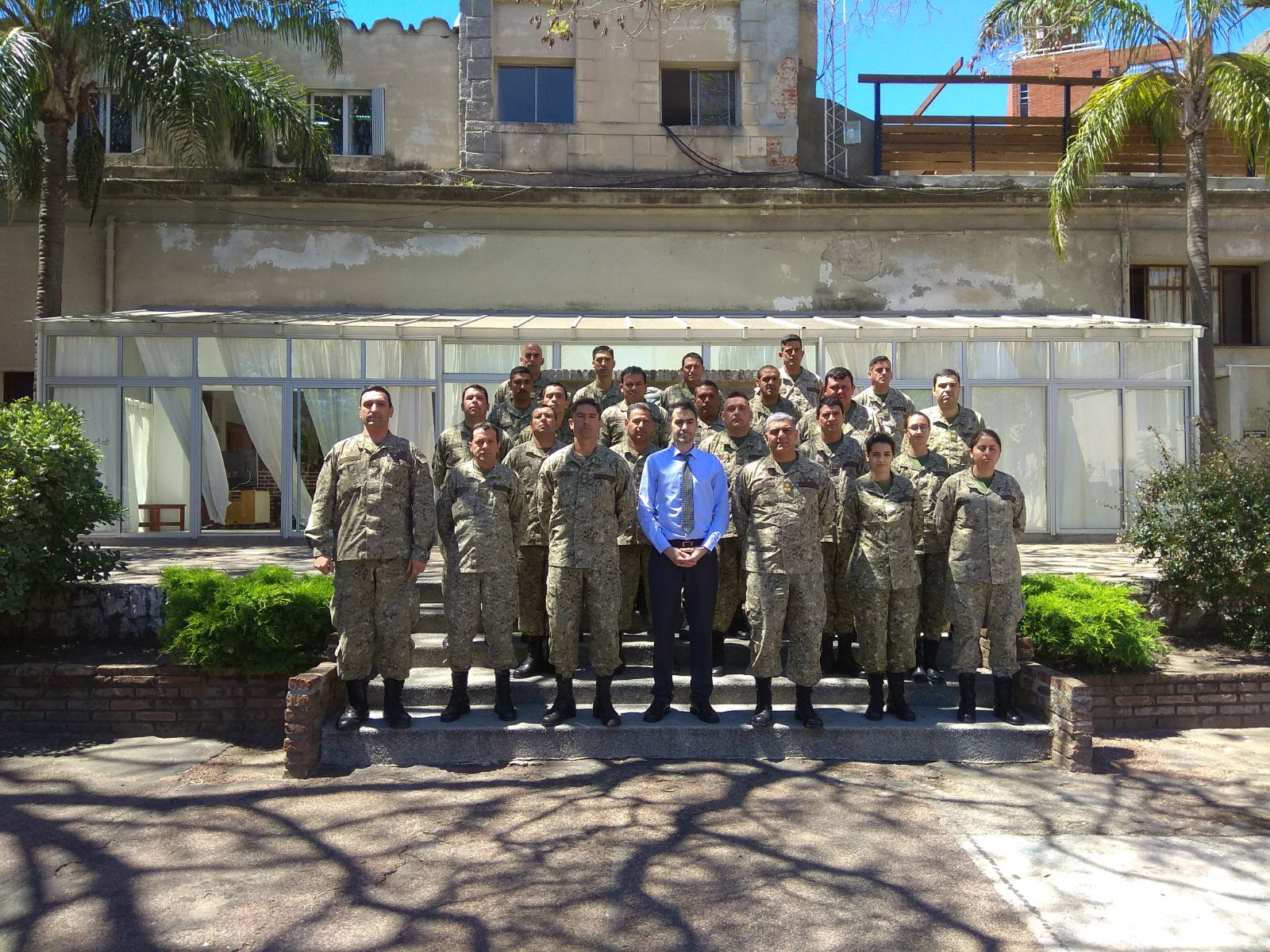 Among the instructors we highlight, the presence of a lecturer of the diplomatic corps by the Embassy of Egypt, Ambassador Amr Abbas Abdelhadi, for the Embassy of Israel, Mr. Consul Ariel Bercovich and Professor Susana Mangana, Responsible for the Cathedra ¨Islam and Arab World¨ from the Humanistic Formation Department of the Catholic University of Uruguay.