October 24, UN Day, it commemorated the anniversary of the entry into force of the Charter of the United Nations in 1945 signed by more than 50 Member States. 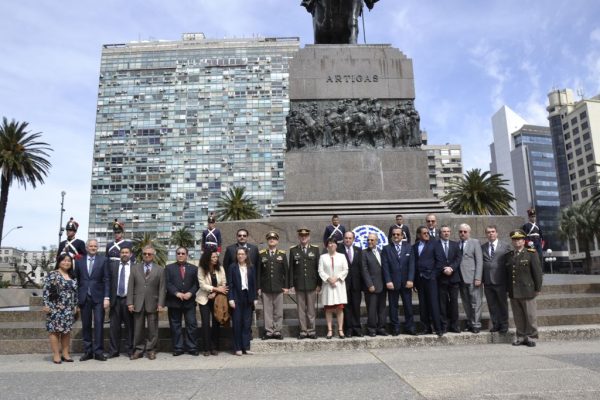 This event has been celebrated since 1948 and since 1971 the United Nations General Assembly recommends that the day be observed by Member States as a public holiday.

The Organization was created to promote peace and justice among nations, respect the Human Rights, fight poverty, war, inequalities and epidemics.

With the new challenges proposed by the UN on September 2015, based on the 2030 Agenda for Sustainable development, governments will work to achieve a more sustainable and stable world in the coming years. 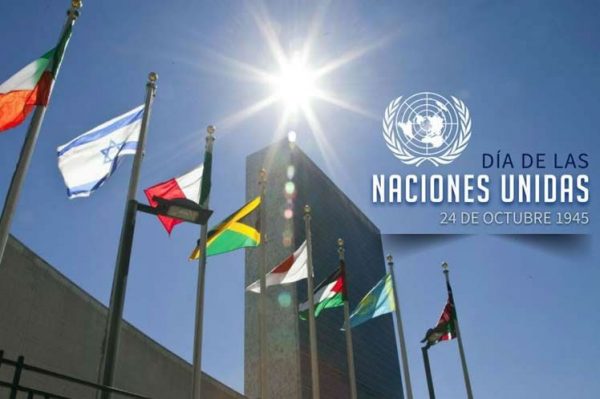 On the occasion of the celebration, a concert conducted by the Slovak National Folklore Ballet took place in the hall of the General Assembly in New York.

In our country, at Independence Square, a commemorative event was held with the presence of the United Nations Resident Coordinator for Uruguay Ms. Mireia Villar Forner, the Commander in Chief of the Army, Gral. of the Army Mr. Guido Manini Rios; the Army Chief of Staff and Chief of the National Support System for Peacekeeping Operations (SINOMAPA) Gral. Marcelo M. Montaner; the Chief of the Military House Gral Alfredo Erramun; the Director of the National Peace Operations Training School (ENOPU) Col. Niver Pereira, Diplomatic Corps; representatives of agencies of the United Nations System for Uruguay; a peacekeepers section from the National Army and students from the School No 185 UNESCO among others.

ENOPU greets on such an important day to Instructors, students and troops deployed in Peacekeeping Operations.