On September 1st, the course “Technical French” ended for the very first time at the National Peace Operations Training Institute of Uruguay (ENOPU), with the support as Coordinator of Lieutenant Colonel Antonio Ramos, from the French Army currently serving in CAECOPAZ – Argentina.

Said course was held between August 28th and September 1st with the participation of 16 students including 3 foreigners, from the Federative Republic of Brazil, the United Mexican States and the Republic of Ecuador, also from the Ministry of Interior and the National Army.

This course was developed so that the personnel to be deployed in peacekeeping missions of French speaking nature have the ability and mastery of that language to perform a better work. 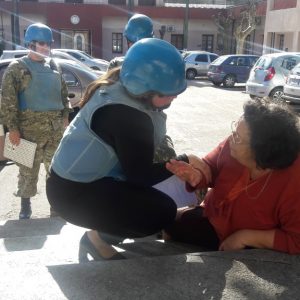 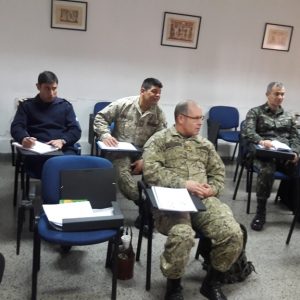 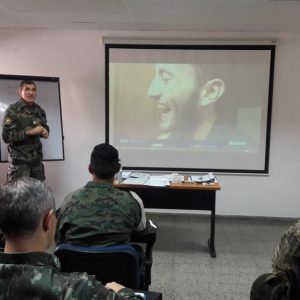 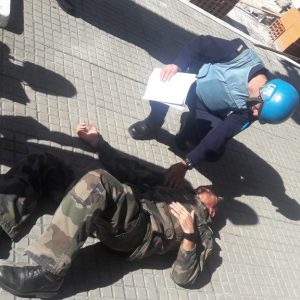 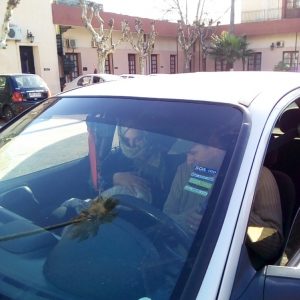 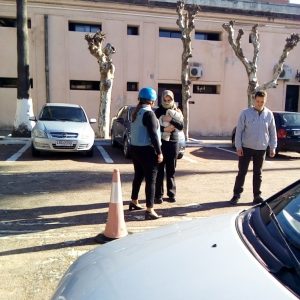 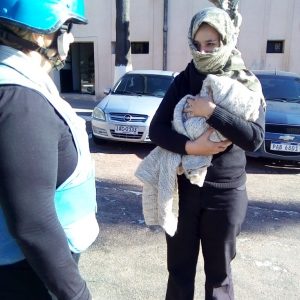 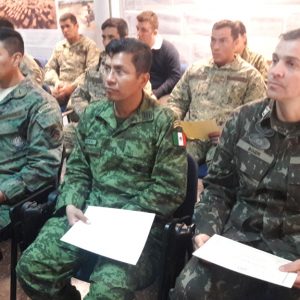 It should be noted that prior to the start of the course an evaluation test was conducted which determined the level of each student, forming two subgroups Basic and Intermediate Level.

In addition to the coordinator, among the instructors, we had the support of Dr. Ana De Oliveira, Sgt, Maj. Alejandra Dominguez, Professor Sonia Frigerio and Professor Alejandro Santoro this last one from the Institute “Alliance Française”.

As part of the course, a practical exercise was done that consisted of a Check Point where the students had to apply the knowledge acquired in class. 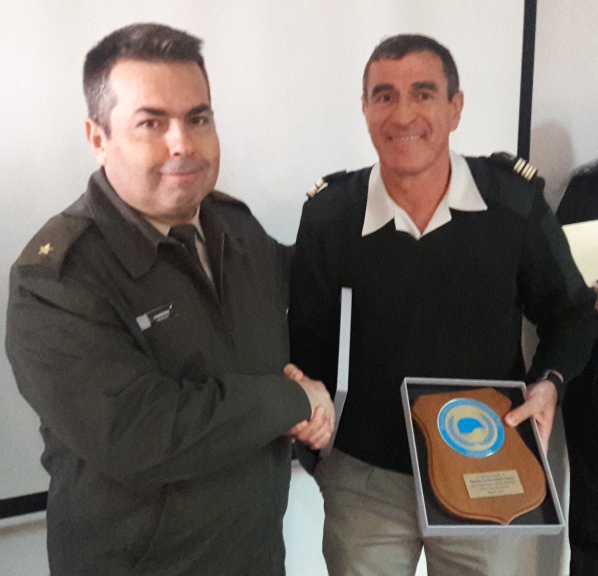