Inicio › News › The V.I.P. Protection Course came to an end at ENOPU

As part of the National Peace Operations Training Institute of Uruguay (ENOPU) activities, on 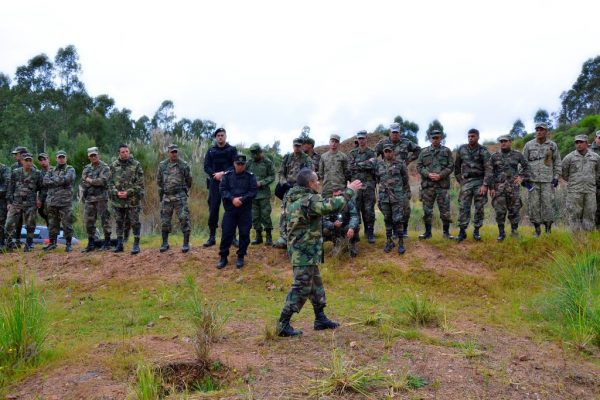 The aim of this course was to prepare qualified personnel to fulfill the tasks of V.I.P Custody in Mission areas and risky zones.

47 students were part of the course, among them, there was a foreign student from the United States of Mexico being the rest of them from the National Army, Security of the Presidency and Ministry of Interior.

The topics developed in the class were about the formation of teams to protect the V.I.P person, how to organize the task, the roles played by each member assigned to protection, their responsibilities, and equipment.

It was dictated by a group of ENOPU instructors with support from personnel from the US Embassy who have an extensive experience in the area imparting knowledge in security and prevention, as well as in tactics to be used in an armed confrontation. 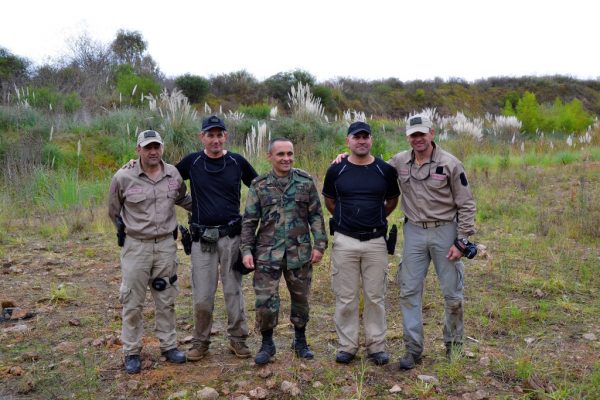 Also, special techniques for protection of personalities were provided, with emphasis on techniques of prevention, reaction, and deterrence of threats.

The classes taught by the staff from the US Embassy trained the personnel with IED and auto-bomb classes, as well as protective measures for vehicles and residences in high-risk areas, also they showed techniques of evasive management and tactical medicine.

The course culminated with two days of practical exercises at “Cortijo Vidiella” belonging to the Parachute Infantry Battalion number 14, in which Operational Procedures for the V.I.P. Protection in high-risk areas were carried out, these procedures were in charge of instructors from the Battalion (Bn. Parac. No 14), staff of the US Embassy and ENOPU Instructors.

Instructional aids such as armored vans, paintball, and shooting were used. 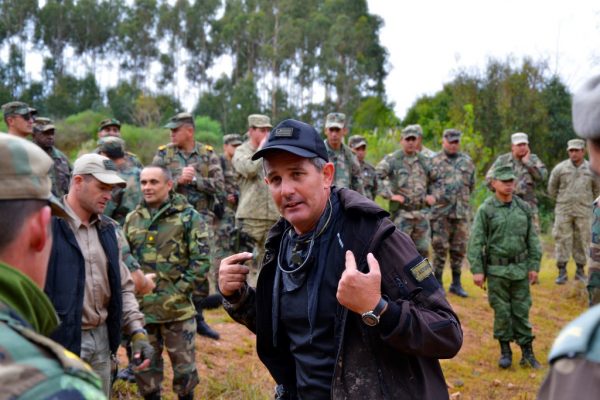 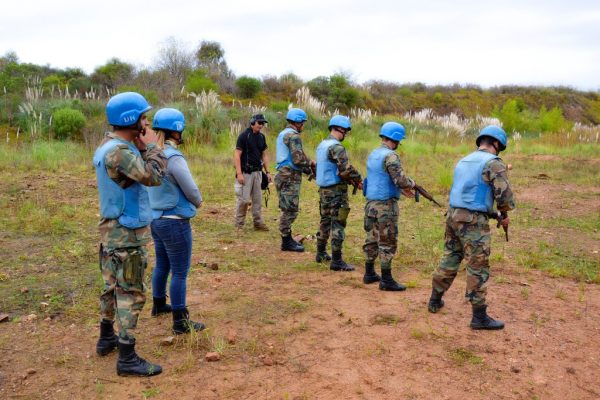 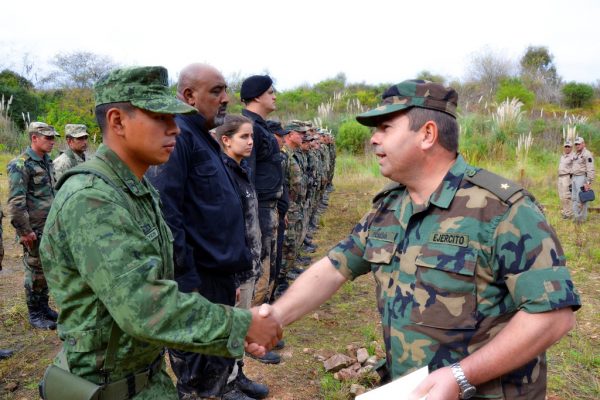 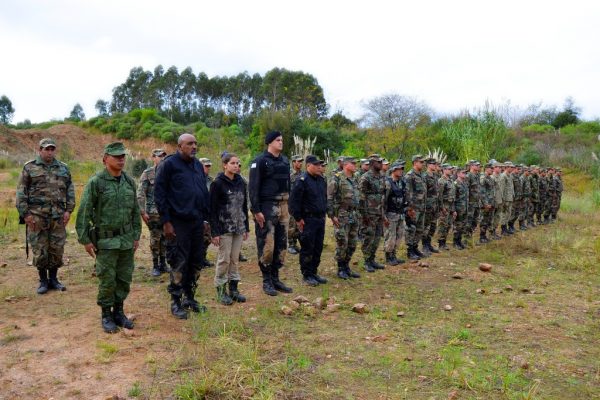 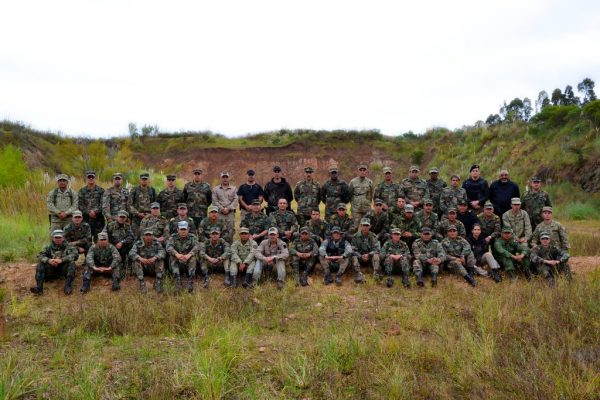